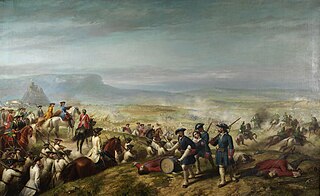 In the Swedish calendar it was a common year starting on Tuesday, one day ahead of the Julian and ten days behind the Gregorian calendar.