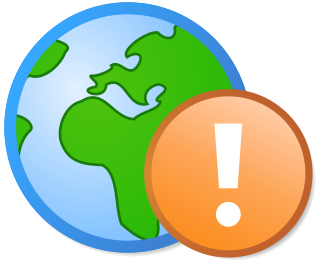 Prior to the 20th century, three major branches of Christianity—Catholicism, Orthodoxy and Protestantism—as well as leading Protestant reformers Martin Luther and John Calvin generally held a critical perspective of birth control. Among Christian denominations today, however, there is a large variety of positions toward birth control.

Many early Church Fathers made statements condemning the use of contraception including John Chrysostom, Jerome, Clement of Alexandria, Hippolytus of Rome, Augustine of Hippo and various others. Among the condemnations is one by Jerome which refers to an apparent oral form of contraception: "Some go so far as to take potions, that they may insure barrenness, and thus murder human beings almost before their conception." Augustine, in On Marriage and Concupiscence, states that whoever merely involving lust in intercourse without intending procreation, "although they be called husband and wife, are not; nor do they retain any reality of marriage, but use the respectable name to cover a shame. ... Sometimes this lustful cruelty, or cruel lust, comes to this, that they even use sterili... ...read more