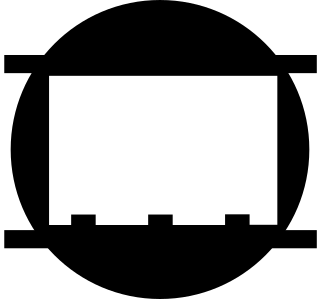 Computer facial animation is primarily an area of computer graphics that encapsulates methods and techniques for generating and animating images or models of a character face. The character can be a human, a humanoid, an animal, a legendary creature or character, etc. Due to its subject and output type, it is also related to many other scientific and artistic fields from psychology to traditional animation. The importance of human faces in verbal and non-verbal communication and advances in computer graphics hardware and software have caused considerable scientific, technological, and artistic interests in computer facial animation.

Although development of computer graphics methods for facial animation started in the early-1970s, major achievements in this field are more recent and happened since the late 1980s.

The body of work around computer facial animation can be divided into two main areas: techniques to generate animation data, and methods to apply such data to a character. Techniques such as motion capture and keyframing belong to the first group, while morph targets animation (more commonly known as blendshape animation) and skeletal animation belong to the second. Facial animation has become well-known and popular through animated feature films and computer games but its applications include many more areas such as communication, education, scientific simulation, and agent-based systems (for example online customer service representatives). With the recent advancements in computational power in personal and mobile devices, facial animation has transitioned from appearing in pre-rendered content to being created at runtime.

Human facial expression has been the subject of scientific investigation for more than one hundred years. Study of facial movements and expressions started from a biological point of view. After some older investigations, for example by John Bulwer in the late 1640s, Charles Darwin’s book The Expression of the Emotions in Men and Animals can be co... ...read more