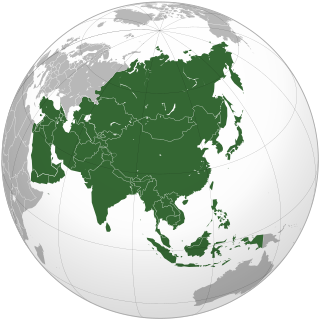 This article is about the kind of written symbol. For the kind of word, see Determiner. Symbol in a logogram indicating meaning

A determinative, also known as a taxogram or semagram, is an ideogram used to mark semantic categories of words in logographic scripts which helps to disambiguate interpretation. They have no direct counterpart in spoken language, though they may derive historically from glyphs for real words, and functionally they resemble classifiers in East Asian and sign languages. For example, Egyptian hieroglyphic determinatives include symbols for divinities, people, parts of the body, animals, plants, and books/abstract ideas, which helped in reading, but none of which were pronounced.