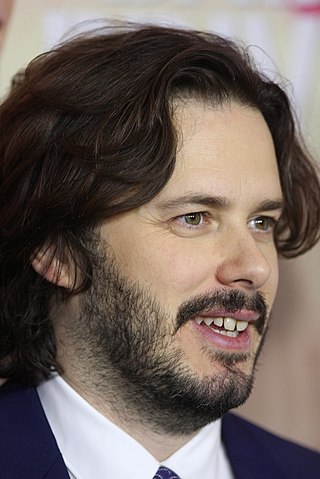 In 2004, Wright directed the zombie comedy Shaun of the Dead starring Pegg and Frost, the first film in Wright's Three Flavours Cornetto trilogy. The film was co-written with Pegg—as were the next two entries in the trilogy, the buddy cop film Hot Fuzz (2007) and the science fiction comedy The World's End (2013). In 2010, Wright co-wrote and directed the action comedy film Scott Pilgrim vs. the World, an adaptation of the graphic novel series. Along with Joe Cornish and Steven Moffat, he adapted The Adventures of Tintin (2011) for Steven Spielberg. Wright and Cornish co-wrote the screenplay for the Marvel Cinematic Universe film Ant-Man in 2015, which Wright intended to direct but abandoned, citing creative differences. His latest film, the action film Baby Driver, was released in 2017, before filming commenced on his next feature Last Night in Soho.