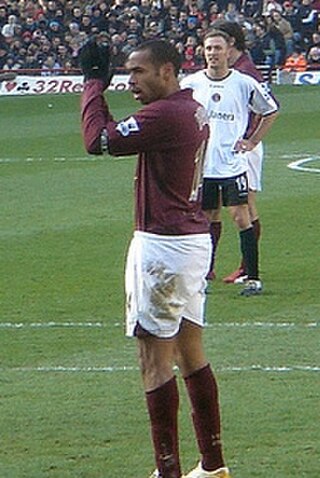 Arsenal Football Club is an English professional association football club based in Islington, London. The club was formed in Woolwich in 1886 as Dial Square before being renamed as Royal Arsenal, and then Woolwich Arsenal in 1893. In 1914, the club's name was shortened to Arsenal F.C. after moving to Highbury a year earlier. After spending their first four seasons solely participating in cup tournaments and friendlies, Arsenal became the first southern member admitted into the Football League in 1893. In spite of finishing fifth in the Second Division in 1919, the club was voted to rejoin the First Division at the expense of local rivals Tottenham Hotspur. Since that time, they have not fallen below the first tier of the English football league system and hold the record for the longest uninterrupted period in the top flight. The club remained in the Football League until 1992, when its First Division was superseded as English football's top level by the newly formed Premier League, of which they were an inaugural member.

The list encompasses the honours won by Arsenal at national, regional, county and friendly level, records set by the club, their managers and their players. The player records section itemises the club's leading goalscorers and those who have made most appearances in first-team competitions. It also records notable achievements by Arsenal players on the international stage, and the highest transfer fees paid and received by the club. Attendance records at Highbury, the Emirates Stadium, the club's home ground since 2006, and Wembley Stadium, their temporary home for UEFA Champions League games between 1998 and 1999, are also included.

Arsenal have won 13 top-flight titles, and hold the record for the most FA Cup wins, with 14. The club's record appearance maker is David O'Leary, who made 722 appearances between 1975 and 1993. Thierry Henry is Arsenal's record goalscorer, scoring 228 goals in total.