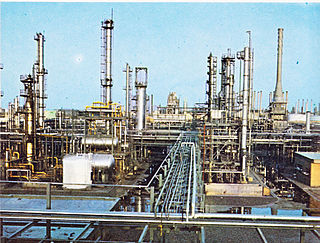 Iran, (Persian: ايران‎, Īrān; pronunciation: ), officially the Islamic Republic of Iran (Persian: جمهوری اسلامی ايران‎, transliteration: Jomhūrī-ye Eslāmī-ye Īrān), formerly known internationally as Persia, is a country in Western Asia. The 18th largest country in the world, Iran is approximately the size of the United Kingdom, France, Spain, and Germany combined and has a population of over 82 million people. Iran borders Armenia, Azerbaijan, to the north-west, Russia and Kazakhstan through the Caspian Sea to the north, Turkmenistan to the north-east, Afghanistan and Pakistan to the east, and Turkey and Iraq to the west. The greater part of Iran is situated on the Iranian plateau. In addition, it borders the Persian Gulf, an important oil-producing area, and the Caspian Sea. Shi'a Islam is the official state religion and Persian the official language. The political system of Iran comprises several intricately connected governing bodies and is based on the 1979 Constit... ...read more