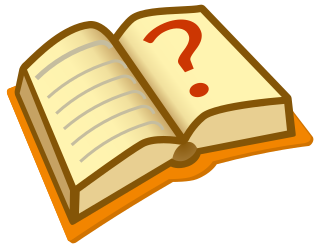 In the revelations of Joseph Smith, at least three types of high council are mentioned:

The standing presiding high council was intended to be located at the "center place" of Zion, or church headquarters. The center place itself is not considered a stake. Building upon the Book of Isaiah's imagery of Zion as a tent (Isaiah 54:2), the church leadership is found at the center pole of the tent, with the stakes of Zion providing support and balance to the center place.

The two presiding high councils, when combined, are equal in authority to the ...read more